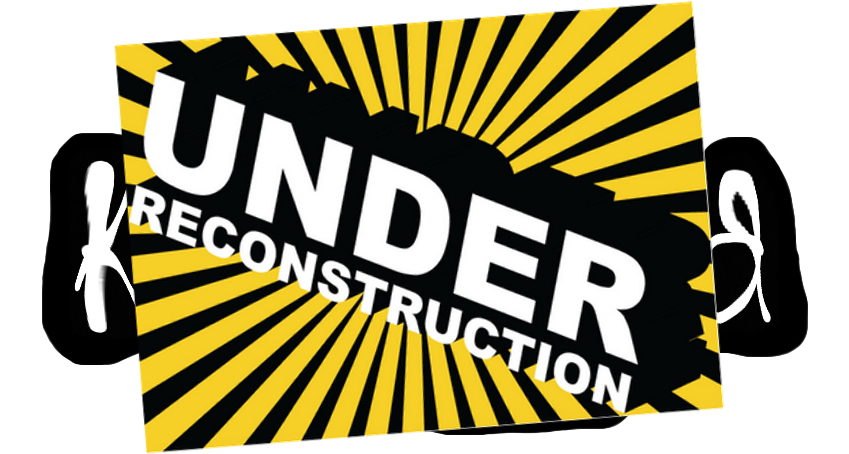 Here is a statement by Claus Damgaard written in Copenhagen on the 28th. of april 2019:

The first video-essay – “Kierkegaard & STARWARS” – has been released this morning together with 13 “expanding” video-essays.

Kierkegaard is my best imaginary friend – I claim in each of these essays – a friend who is not afraid of telling me the truth … as well as the opposite truth.

Who said it had to make sense!? … for far too many years now Kierkegaard’s authorship has been analysed to pieces and turned into lifeless knowledge.

Kierkegaard Channel is an attempt at what Kierkegaard calls “indirect communication” in “the form of the experiment” and the aspiration is to – in a new, not only literary form – do what Kierkegaard did in his writing: “futz around with the inexpressible in jest and in sincerity until it is expressed” … and “deceive into truth“.

The hope is that the one watching will feel inspired and stretched enough to explore for him or herself how the art of Kierkegaard can be – not understood! – but lived.

Please let me know if you have any questions you think I can answer.